Radik Tyulyush learned throat singing and playing folk instruments from his grandfather. Every summer he went to his grandparents in far taiga site. Listening performance of throat singing by grandfather and uncle he learned the words and melodies of ancient Tuvan songs.

He is a graduate of Kyzyl School of Arts (Tuvan national instruments department) and East-Siberian State Academy of Culture and Arts. He plays from school in Tuvan rock band “Uer”, which released four albums. In 1999-2000 he worked in the folk group “Tyva”, then in the group “Yat- ha”, during the work in which 2 CDs were released and an award “The BBC Radio 3 Award for World Music” was won.

In 2003 he also joined the orchestra in Tyva National Orchestra, where he was the director for some time. In 2005, in England, he released his first solo audio disc “Tuva: Spirits of my Land” together with Cambridge University ethnomusicologist Carole Pegg. In February 2013 it was released the second album entitled “Chalama”, which means colored ribbons tied to the branches of a tree in a sacred place “ovaa” in Tuva. It contains his own compositions as well as traditional Tuvan songs, performed by Radik Tyulyush. 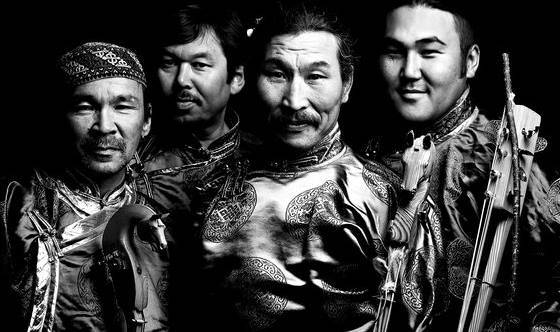 New stage in Radik’s career will be solo album “Chalama” which will be released in late 2012- beginning 2013. “Chalama” – colored ribbons that tie up the branches of the tree in a sacred place called “ovaa” as a sign of reverence for the universe, the grandeur, beauty, wisdom, nature – everything that we are happy to behold around us. Music written by Radik – like ribbons in the branches of the World Tree of Music and Harmony.

Album “Chalama” include Radik’s own compositions and traditional Tuvan songs arranged by him. 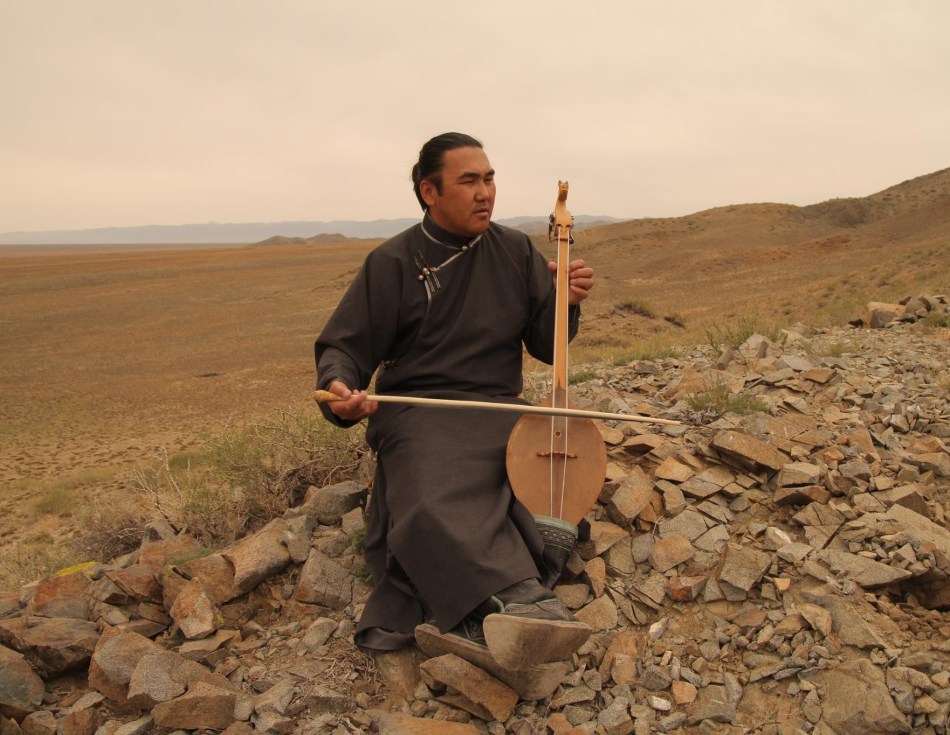