Radik Tyulyush of Huun Huur Tu will have a solo concert in Helsinki, May 16th in the Russian science and culture centre. Starts at 17.00
Radik Tyulyush is a musician from The Republic of Tyva. As a member of two well-known world music bands Yat-Kha (2000 – 2004) and Huun Huur Tu (2006 – present), he has toured around the world. Along side with work in Huun Huur Tu, he develops the other projects. He released a solo album Chalama in 2013.
Radik’s latest key performances include WOMAD (Huun Huur Tu) and WOMEX (solo) in 2013.
Tickets: 10 euros at the door. Free admission for kids under 10 years age.
The new documentary film about Tuva will be shown on May 15th, 16.00 at the same place. The film shows the lifestyle of Tozhu reindeer herders, Kaa-Khem region’s Russian orthodox old-believers and nomads-cattlebreeders of the steppe. Documentary is free for audience. 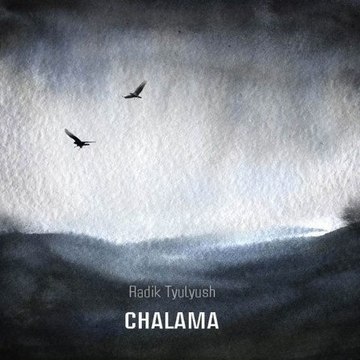